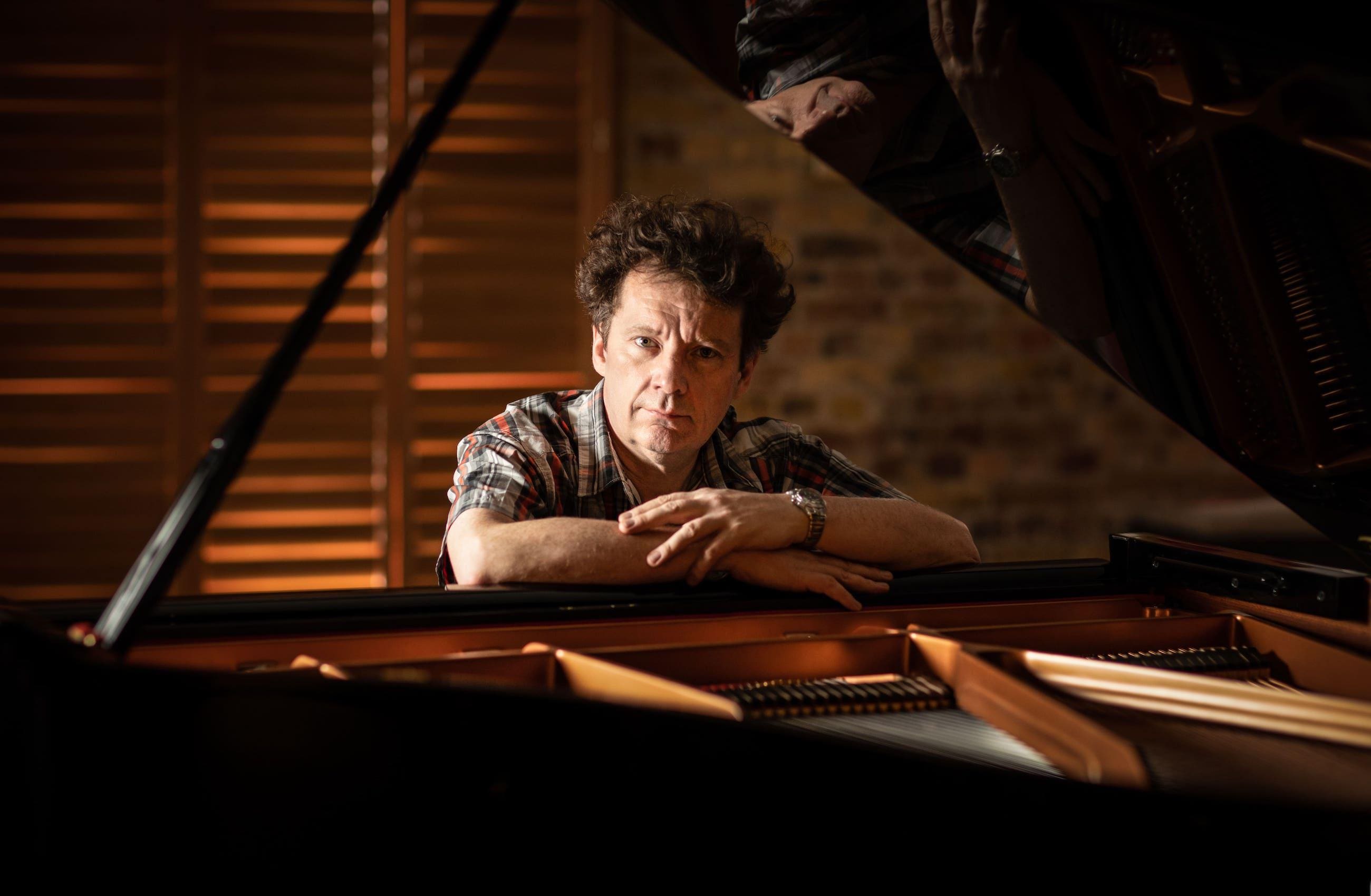 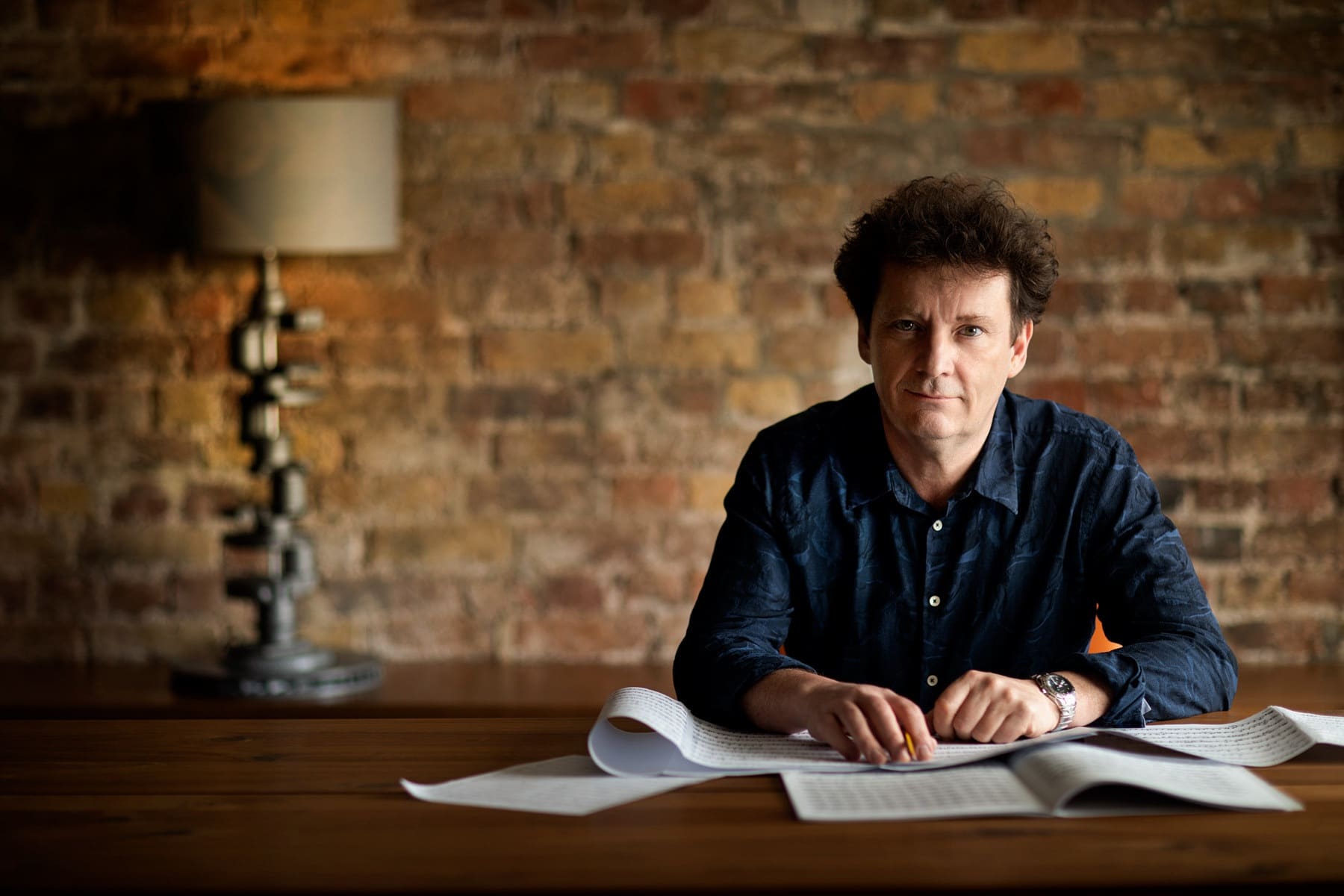 Richard is an award winning composer for film and TV based in London, with an extensive background in post production and broadcasting.
His score for Radiopetti directed by Hari Viswanath won best music at the Imagine India International film festival in Madrid in 2016.
He has scored many independent film productions as well as TV soundtracks, themes and production music albums. He studied composition for screen with Howard Davidson and Francis Shaw at the Royal College of Music.

If you wish to contact me regarding my work, a collaboration or a project you think I can help with, please feel free to get in touch.